Is Fishing Considered a Sport or a Hobby? 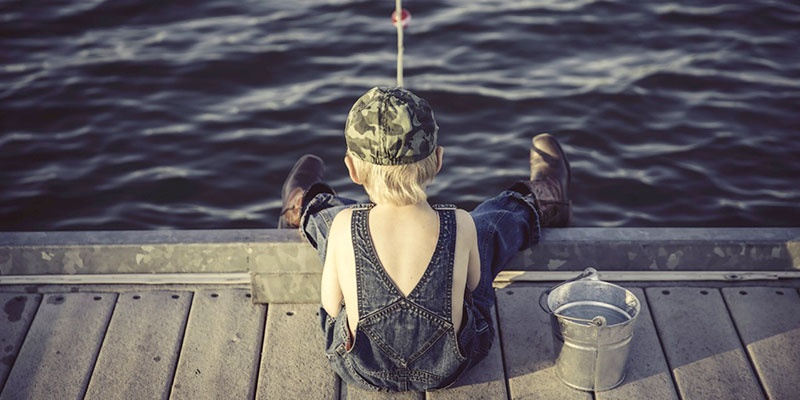 Is fishing a sport? Some people don’t think that fishing is a “real” sport. And it certainly doesn’t seem to require the same stamina as team sports like football and soccer or individual athletic pursuits like marathon running or training for the Tour de France.

And yet, there is quite a lot of knowledge and skill wrapped up in the art of fishing.

And yet, the Merriam-Webster dictionary defines the word sport as both “a contest or game in which people do certain physical activities according to a specific set of rules and compete against each other” and “a physical activity (such as hunting, fishing, running, swimming, etc.) that is done for enjoyment”.

Clearly, the second definition lists fishing as a sport, but even the first one could include casting, fly fishing, and so on since these skills must be learned and honed in order to successfully catch fish.

And there are definitely competitions; there are even fishing leagues.

That said, fishing can be both a sport and a hobby since it doesn’t have to be performed competitively and most people do it for fun and for food.

It can even be done professionally. Not only have people been catching and selling fish for time immemorial, passing their skills and secrets along from one generation to the next, but networks have gone so far as to turn pro fishing into reality TV gold with shows like ‘Deadliest Catch’ for crab fishing, ‘Swords: Life on the Line’ about searching for swordfish, and a slew of bass fishing programs.

Why bass fishing? One can only speculate, but there are quite a few species of bass, both the marine and fresh water variety. Apparently there’s a market for it, and bass fishing competitions, especially those that are televised, are fairly popular.

Most people probably aren’t watching these shows in order to learn how to fish competitively, though – they’re likely looking for tips and tricks to improve their knowledge base and skillset so that they have a better chance of getting a tug on the line when they fish for fun.

After all, the majority of people who pick up a pole and hike to the nearest body of water aren’t looking for a trophy or a cash prize for catching the biggest bass in the lake. They simply want to spend an enjoyable day casting and catching so they can post a picture on Instagram and head home to fry up some tasty, tasty fish.

But even fishing enthusiasts are interested in ways to up their game in order to catch more fish. And whether all they want is bragging rights or they’d like to take their best catches to the taxidermist for stuffing and mounting, books, television programs, and fishing websites can give them the info they need to improve.

As for competitive fishermen (and women), it is often the case that their hobby transitions into the realm of sporting. Whether they start out sampling all rivers and saltwater charters in their area before selecting the type of fishing they prefer or they’ve spent their whole lives doing one type of fishing before becoming a master and taking it to the next level, these people have turned fishing into a science in order to compete and nab some of the biggest and best fish on the planet.

So whether you consider fishing a legitimate sport or for you it’s just a hobby, keep in mind that casting a line takes some knowledge and skill, at least if you want to catch fish consistently. And the more you put into it, the more you’re bound to get back.

comments powered by Disqus
Recent Articles
Interested in Guest Posting?
You can write for us on sports.
View All Posts | RSS Feed